The king of the underworld…

Luther Hades rules the mountain with a cruel fist. He has no mercy for the young, innocent woman thrown before him. The contract is binding.

The sheltered daughter of his enemy…

Persephone wants freedom from her mother’s home. Instead she trades one prison for another. There’s only one way to save the man she loves—by sacrificing her body.

He’s determined to own her.

She’s destined to hate him.

Their battle will bring the mountain to its knees.

Get the series on Amazon.com 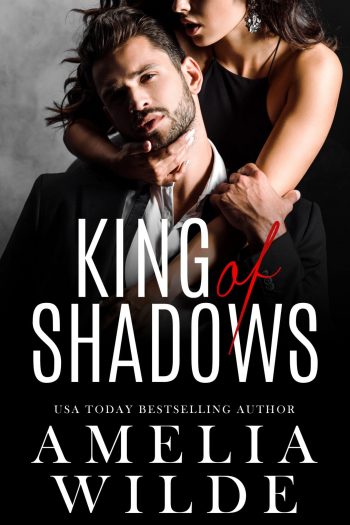 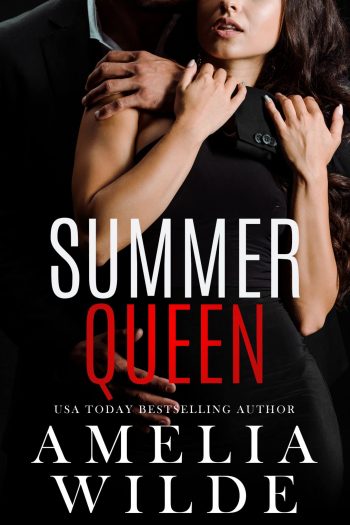 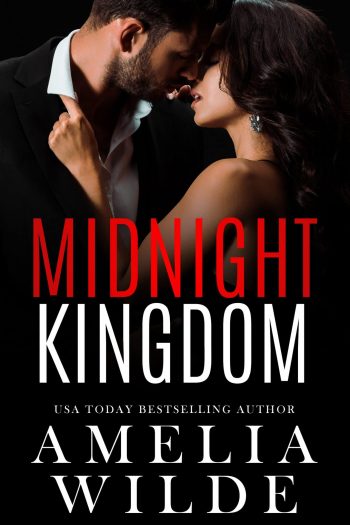 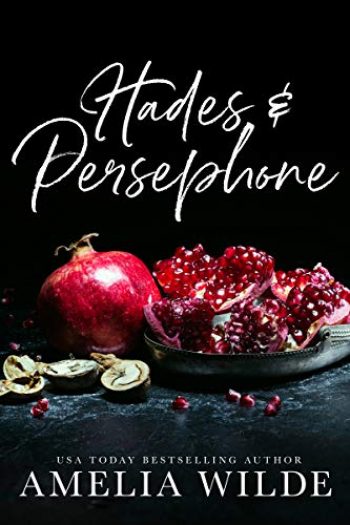