A modern-day pirate.
An heiress lost at sea.
And the treasure of a lifetime.

From Book I: He’s beautiful. Calculating. Cruel. And he’s taken me hostage.

When pirates board my boyfriend’s yacht, I jump overboard to save myself. Drifting asea. Until one man rescues me from the endless ocean.

Except he has plans of his own. I’m worth too much money for ransom. He’ll keep me on his ship and in his bed. The real danger lies in his dark-depth eyes. He wants more from me than money. Than passion. He wants everything.

He rescued me, but I’m far from safe.

There’s an entire sea of danger threatening to drag me under. 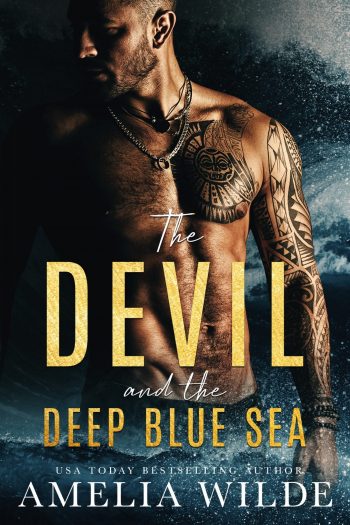 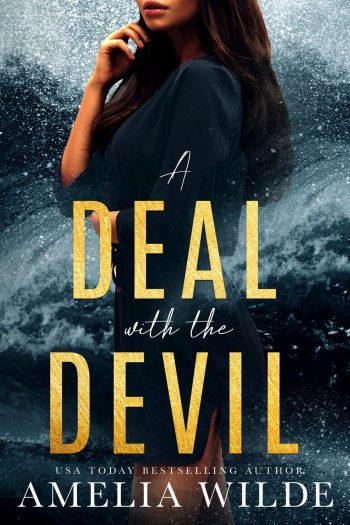 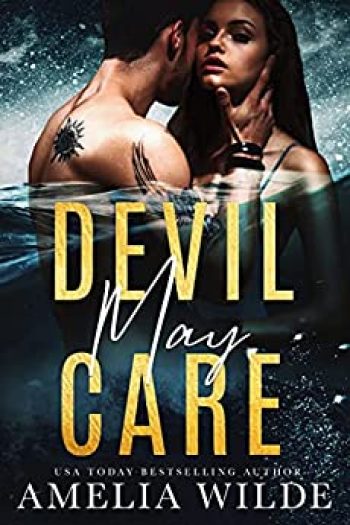 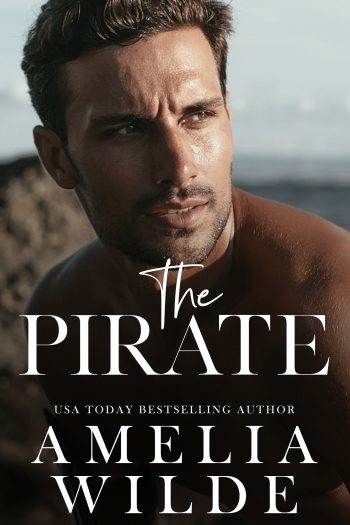